At My Lawyer in Spain we enjoy working with charitable associations and foundations and helping in our community and supporting others.

Here is a list of some of the events the staff at My Lawyer in Spain have been involved in: 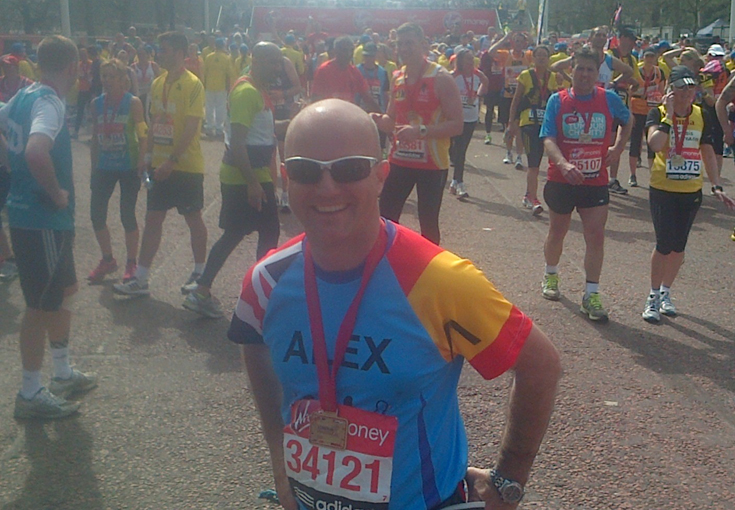 Alex at the finish line of the London Marathon 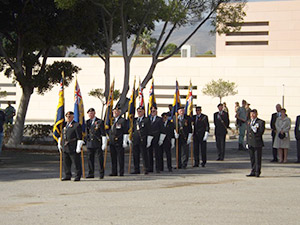 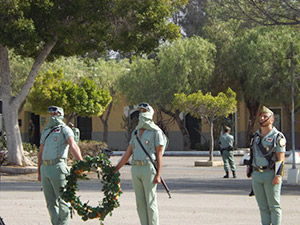 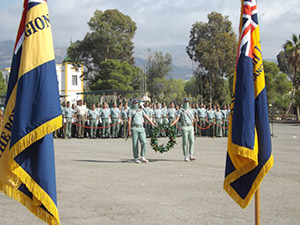 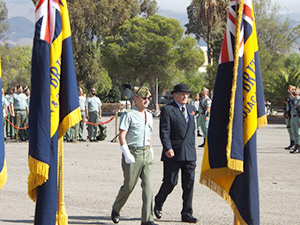 “You’ve been such an amazing support, we’re thrilled we met you and will be referring you to our friends and people we meet.”