The decision by the United Kingdom to leave the European Union will have wide ranging effects on people visiting, living, retiring to and working in Spain. The next few years will certainly be interesting from a legal perspective and we will keep our clients and partners updated as the Brexit negotiations progress.

We were proud to participate in various television and radio programmes before the referendum and lead the way by speaking and organising Brexit seminars in Estepona, Marbella and Torre del Mar following the result where we welcomed private clients and British businesses to answer and share some of the concerns as a result of the referendum decision. 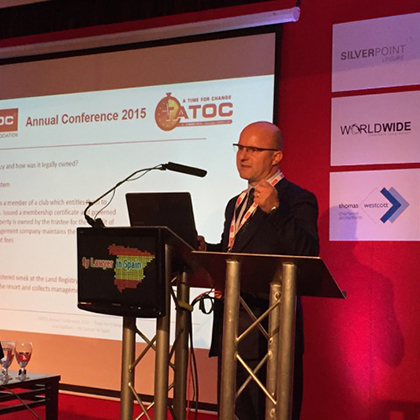 Our seminar at the Marbella Golf Club on 28 July in collaboration with the British Chamber of Commerce in Spain attracted more than 60 guests and we heard views about the impact of Brexit from local notary Alvaro Toro, Rosslyn Crotty, Vice British Consul in Malaga, Derek Langley from the British Chamber, Marc Elliot from Fluent Finance Abroad, Op de Beeck Worth Insurance Broker and Currency Specialists, Currencies Direct, Smart Currency & Rational FX. 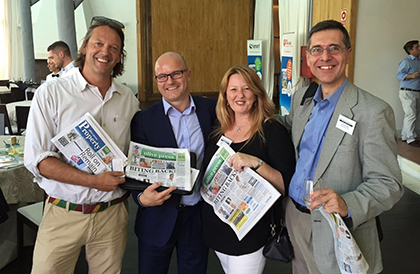 There was a mood of optimism amongst the speakers that life for British expats in Spain will not change much as this country continues to be the number one destination for Brits to visit. Especially as last year saw a record number of 15.6 million British visitors to Spain, more than any other nationality. As Brexit progresses we will provide relevant information bullet points of interest starting in this edition.

“My thanks to everyone for completing our Wills so quickly. Excellent service which I shall recommend to all our friends in Spain.”