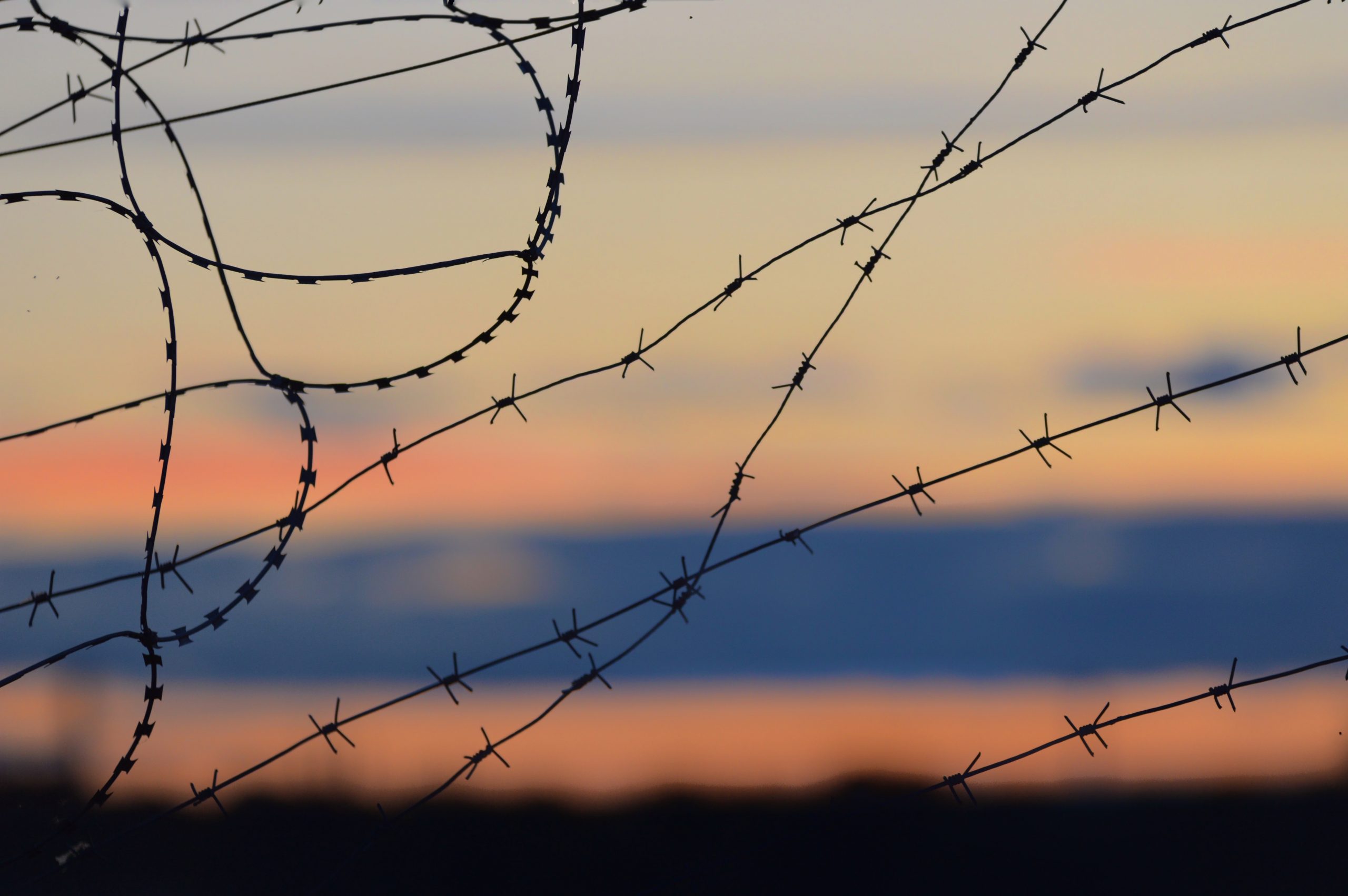 The United Kingdom left the EU on 31st January 2020. The transition period in the Withdrawal Agreement ended on 31st December 2020, and therefore EU Treaties, EU free movement rights and the general principles of EU law now no longer apply in relation to the UK. In addition, benefits included in Spanish legislation for EU citizens are no longer applicable.

One of the consequences from Brexit is the application to UK Nationals of an old Spanish law for Non EU buyers: Royal Decree 689/1978, of February 10, which approved the Regulation of areas and facilities of interest for National Defense, developed by the Law 8/1975, of March 12, on areas and facilities of interest to National Defense. This regulation has been in place for more than 40 years and originally applied to all foreign buyers. When Spain joined the EU in 1986, citizens from EU and Schengen area were exempted. Due to Brexit, it now may affect UK Nationals interested in buying in some areas classified as restricted, regardless if they are already resident in Spain.

It is a bureaucratic process that could delay completion of Spanish property purchases in some areas. This regulation requires a special permit from the Ministry of Defense for non-EU citizens who intend to buy a property near areas considered as strategic points for the military defense of the territory. The regulation affects about 1,560 towns throughout Spain, including territories of Gibraltar, the Bay of Cádiz, Murcia, southern Alicante, the Galician coast, Spanish islands, and the borders with France and Portugal.

What do I need for my application?

To obtain the permit, non-EU prospective property buyers must submit to the military authority a criminal records certificate, a photocopy of their passport and residence card if they have one, a detailed sketch of the floor of the house at a scale of no less 1/500 and a location map of the property to determine its relationship with the nearby urban center.
The information required is:

When do I need the approval?

“For the purposes established in the previous articles, Notaries and Land Registries must request from the buyer proof of the appropriate military authorization, prior to granting or registering a property in the buyer´s name”.

This means the authorization is required prior to completion.

If you do not have your authorization issued by the Ministry of Defence but need to complete the property purchase, you can remedy the situation and obtain the authorization within 18 months from the dated of completion date which can be extended to 24 months. In the unlikely event that authorization is not granted, you would not be able to register the property in your name.

Where do I start the application?

However, the Minister may delegate (Article 81) to the General Captaincy the granting of authorizations for the acquisition of land or farms that do not exceed 2000 square meters of surface, so it seems that the term maybe reduced by two months. In general, it may take between 2 to 6 months for approval to be obtained.

Bear in mind if you are in the process of inheriting a Spanish property in one of the areas affected you may also need the authorization.

The coast of Galicia, the borders with France and Portugal, the coast of Cadiz, Murcia and southern Alicante are the places where a non-EU citizens must get the authorization to purchase. There are more than 1,500 towns affected. Contact us to confirm if your area is one of those.

These restrictions do not apply in consolidated urban áreas (nucleos urbanos consolidados) although the definition of this is not clear. Certainly most part rural areas are likely to be affected. Confirmation of the land being affected is included the in the local Land Registry search.

This regulation also establishes limits on the number of properties that can be acquired by non-EU citizens.

This could affect the interests of Britons buying properties in the affected areas and who may change their minds and viewings in order to purchase properties in other areas of Spain which are not affected by these out of date regulations.

In essence, it may be the time to review the current regulation. Life has changed dramatically since the approval of the law in 1975. Spain and the UK are both members of NATO and Spain wishes to continue to welcome foreign buyers to its shores. Without a doubt it is time to adapt this law to the reality we are living in!

The best service anyone could hope for. Professional and an absolutely amazing eye for detail.