The MLS team were pleased to be invited back to speak at the third Brexit seminar held at Villa Matilde and organised by Dean Shelton, the Councillor for Foreign Affairs. 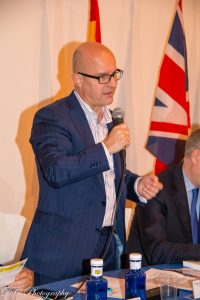 Villa Matilde was packed out with British residents keen to hear what the speakers had to say about how Brexit will affect their lives in Spain. A key concern for British residents in Spain is whether they will continue to enjoy the current healthcare rights after Brexit. Mr Manley put Brits minds at rest by advising that British people living in Spain as residents, will continue to enjoy the same healthcare right as they currently enjoy after Brexit.

Pensioners were concerned that their pension would be affected after Brexit and Mr Manley informed the audience that British pensioners in Spain will not see their pensions frozen and they will continue to see increased in line with inflation.

Our Alex Radford answered a question about whether Brits living in Spain should apply for a Spanish passport. Dual nationality is allowed however Brits living in Spain have to be aware that if they have a Spanish passport and reside in Spain that Spanish inheritance laws apply. This means that unlike in the UK where you can freely dispose of your assets so a married couple can leave assets to each other, in Spain there are forced heirship rules and two thirds of the assets have to be left to the children. 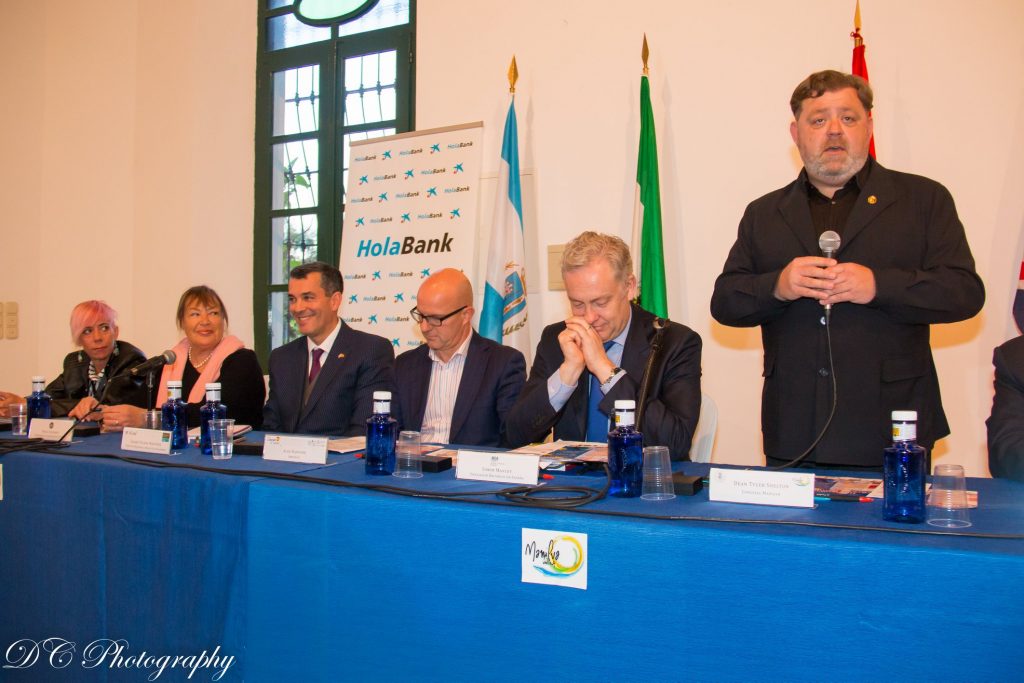 Advice for UK citizens living in the EU can be found here. We recommend following the Brits in Spain Facebook page, and to sign up for alerts from the gov.uk page to ensure you are receiving accurate information.

Everything was concluded to our high satisfaction – both winning the case and in the very short timescales it took to get a resolution.